UNESCO World Heritage sites usually live up to their hype, and the Torre de Belem, officially the Tower of Saint Vincent, is no different. A 16th-century fortification, it sits proudly on the bank of the Tagus River in Lisbon and is a grand example of the Portuguese Manueline architectural style.

It was originally one of a few quarter façade fortresses that were originally built by King John II as a defence for the mouth of the Tagus River. 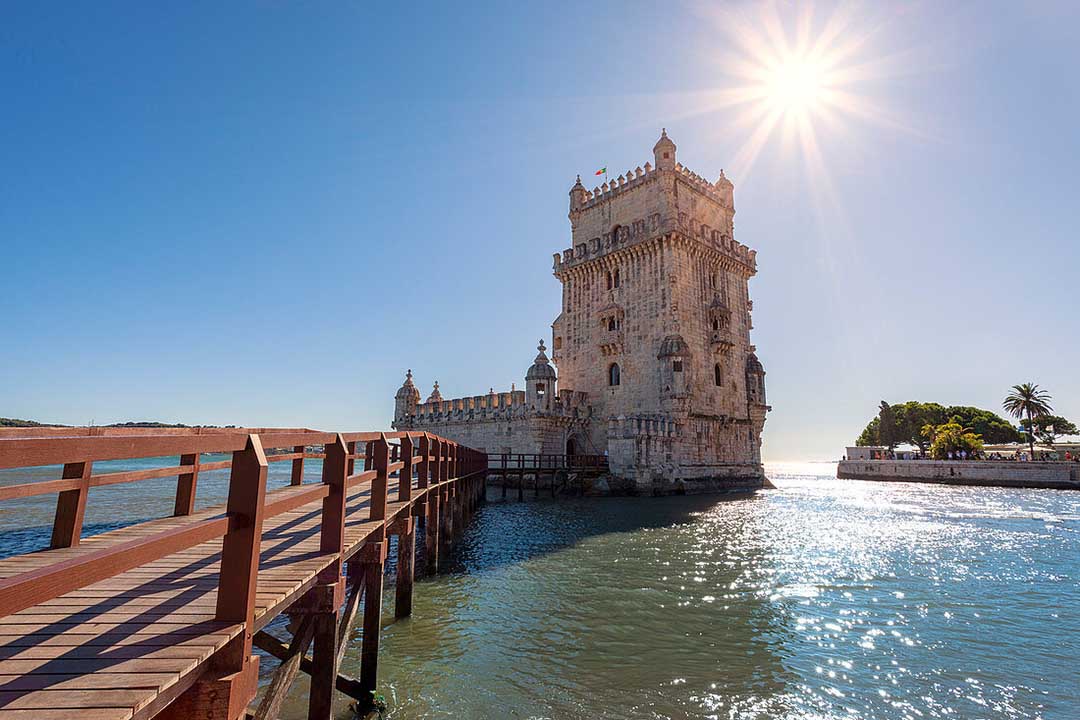