A Vulture Culture’s Guide to Vienna

Vienna is one of those classical European cities which thrive from natural and man-made beauty, a fresh climate and some of the world’s finest architecture.

If you are the kind of traveller who loves to explore rich culture then look no further than Austria’s capital, Vienna. Cobbled streets, numerous palaces, baroque style design and locals who have held on tightly to their traditions are what awaits a culture vulture in Vienna.

The city has not only embraced its imperial past, but it has also taken steps to remain a cutting-edge European city which has a flair for design and a love affair with food and drink.

Let’s take a look at where you should be heading in Vienna if you want to embrace the culture.

The city of Vienna was once ruled by the imperial Habsburg family and the palace of Hofburg was the seat of power during its dynasties. Today, the palace is still the set of power and it is from where the president of Austria governs.

The palace is an impressive collection of kings and squares which were designed in the 13th Century and added to throughout its history. 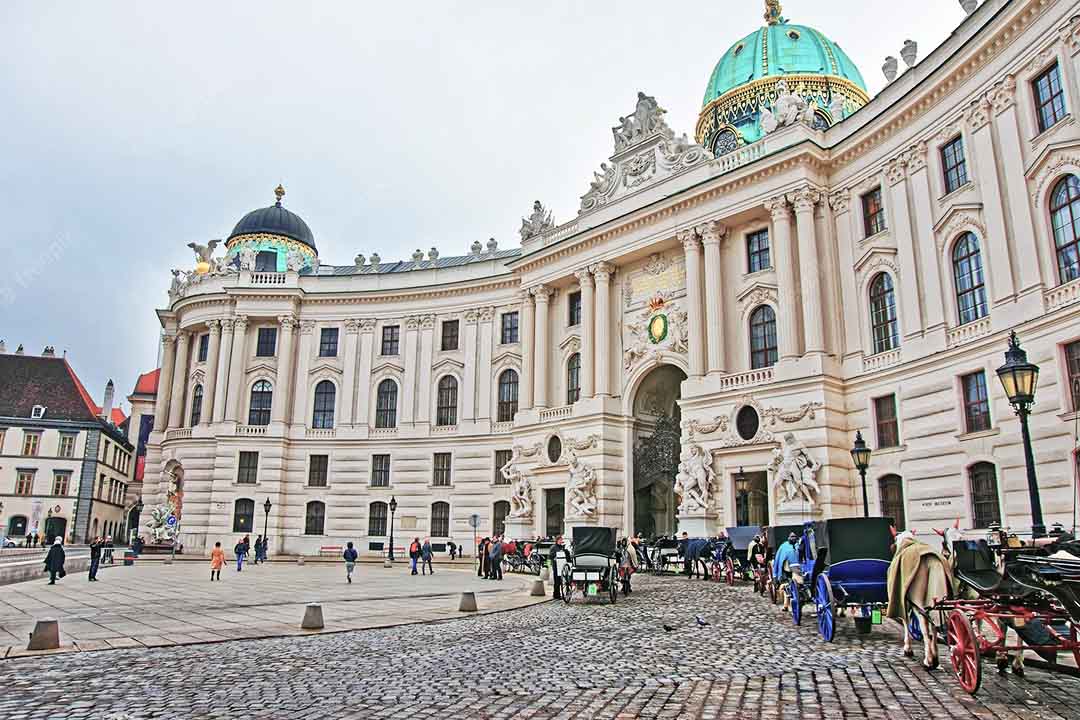 The park has canals running through it and visitors can enjoy the ancient horse-chestnut trees and the pedestrian-only walkways.

The land was gifted to a noble in the 11th Century and the park still remains one of the most important in Vienna.

The park can best be seen by the train which travels throughout the outer part of the park. 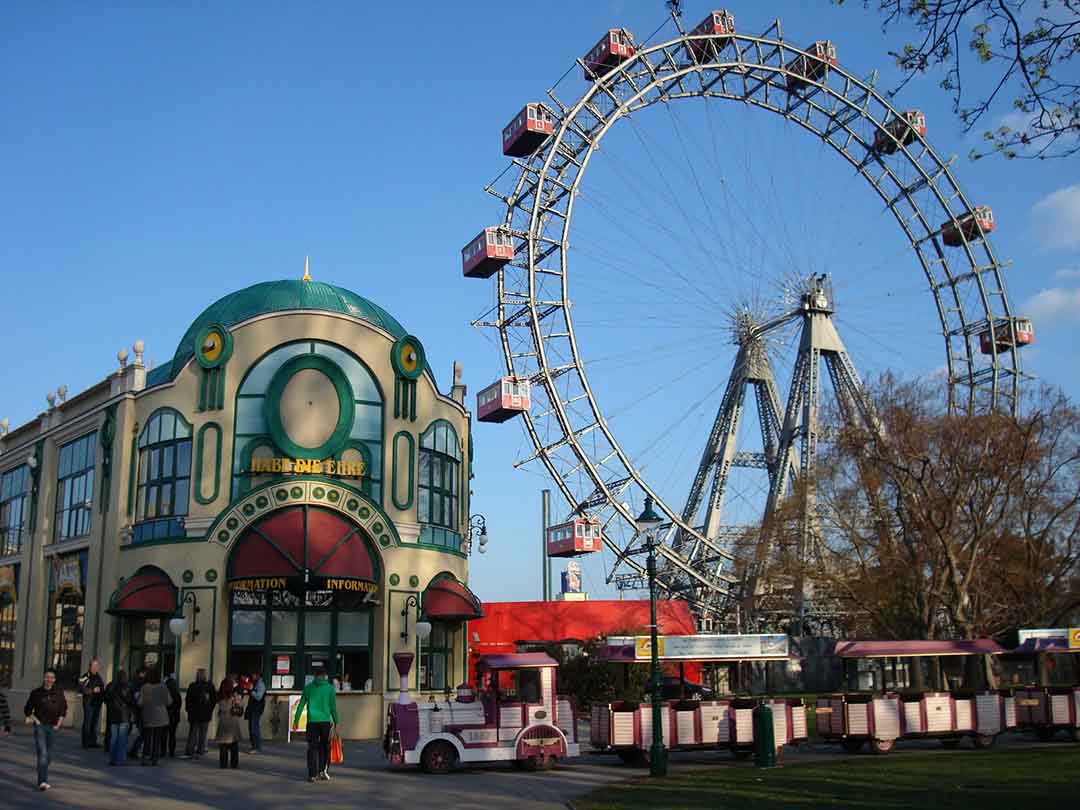 This Roman Catholic Cathedral is the home of the Archbishop of Vienna and one of the grandest churches in the entire country. Built in the Romanesque and Gothic forms, the Cathedral is one of the most recognizable buildings in Vienna, in part thanks to its multi-coloured roof.

The building has survived some of Austria’s most important events and has regularly been conserved and restored.

Visitors can walk throughout most of the church and enjoy the stunning decor inside. 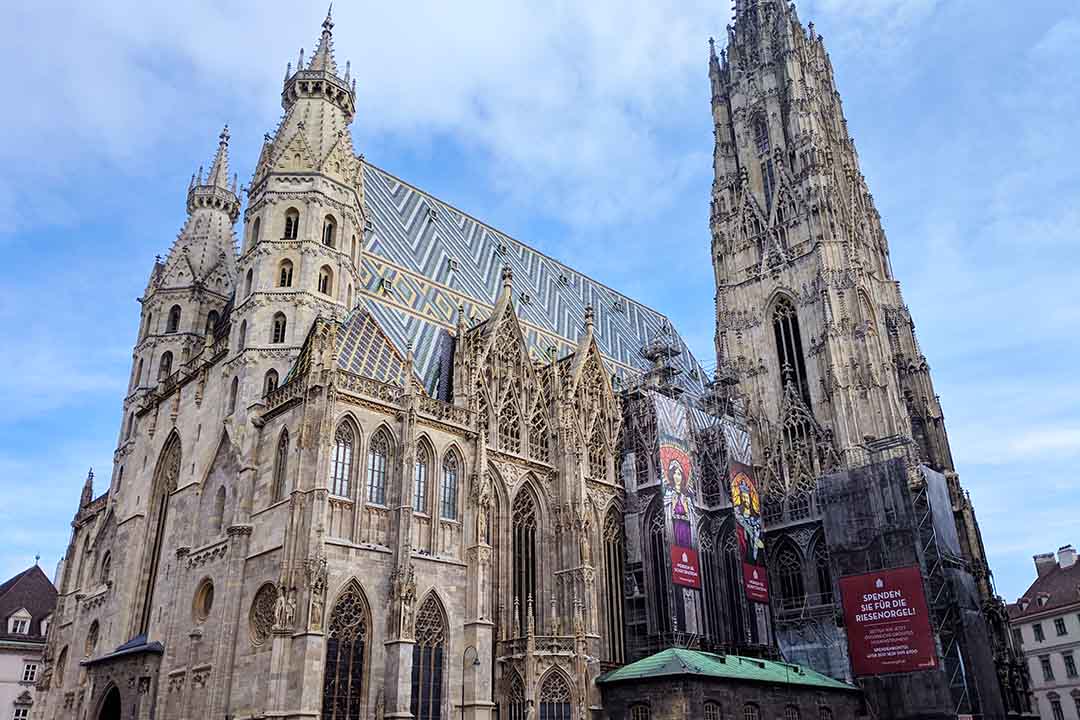 It is often the Italians who are renowned for their opera but Vienna can hold a torch to anything Italian that is produced.

The building is designed to amplify acoustics and offer guests the finest sound of any opera house in Europe. If it is the culture that you want on your trip to Vienna then look no further than the opera. 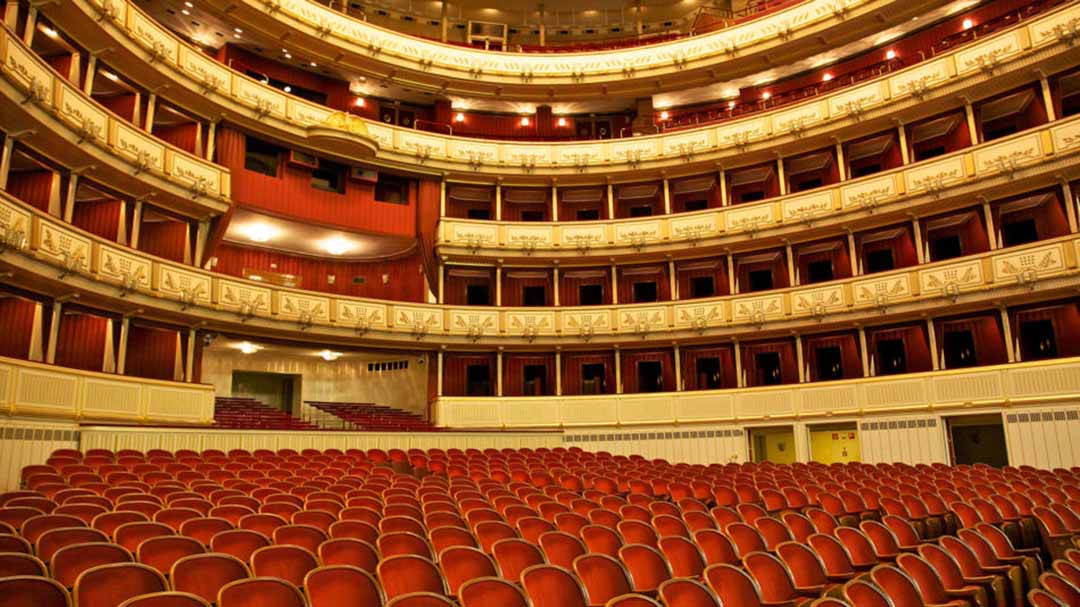 The traditional riding school in Vienna is home to the beautiful white Lipizzan horses, the finest dressage species that there is.

The school has an incredibly high reputation and tourists can visit the school to see private shows with these impressive beasts.

The riding school has been in place since the 16th Century and they still train the horses in the same classical way.