Perhaps there is nothing as iconic as Big Ben when it comes to popular London landmarks. The name “Big Ben” is actually the name of the bell rather than the clock tower, although the name is often used for the clock and the clock tower. The tower was originally named the Clock Tower but was renamed Elizabeth Tower in 2012.

While you are here make sure to take a  photo with this massive clock tower in the background and take a delightful tour of the Houses of Parliament. Be sure to visit Big Ben at night because it looks even more amazing when all four clock faces light up. 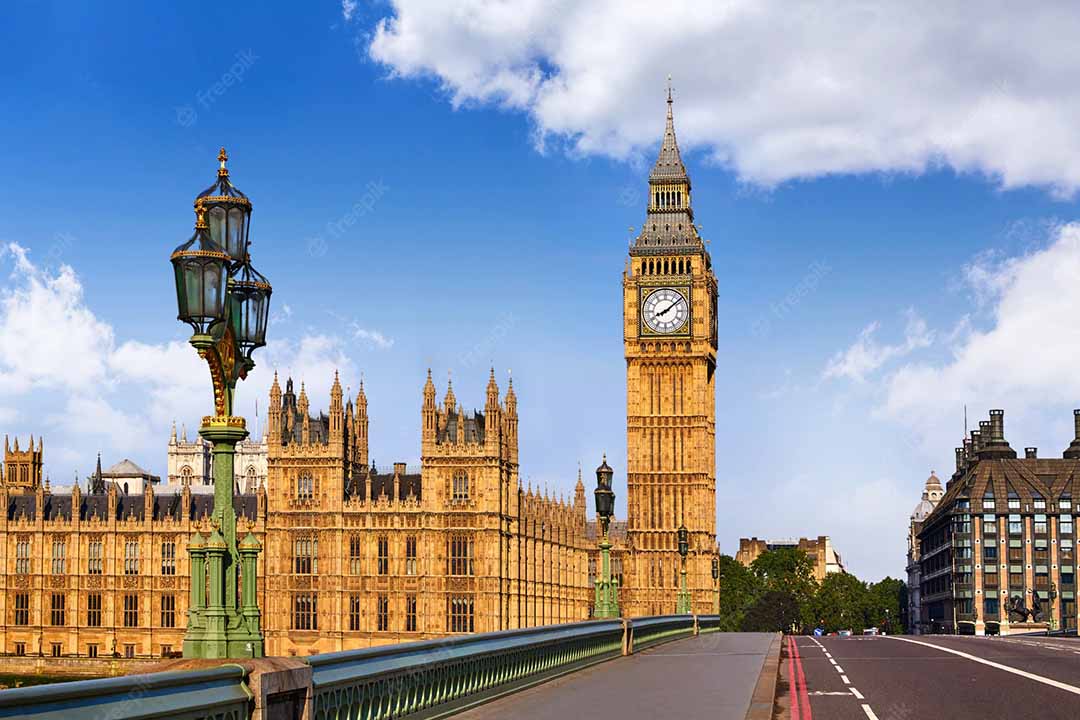