Dubrovnik is a city of rich history, and all it takes is a trip to the City Walls to see it for yourself. These barricades have been standing, intact, since the 12th century. No enemy army was ever able to penetrate them, even during the eight sieges visited upon the city since the 9th century.

The walls even sustained the earthquake of 1667, to which so many other buildings and structures in the city fell prey. Over the years, Dubrovnik developed a reputation for being “unconquerable”, thanks to the fortitude of the City Walls.

Walking around the city walls are a great way to see the Old Town and views of the Adriatic sea from above. 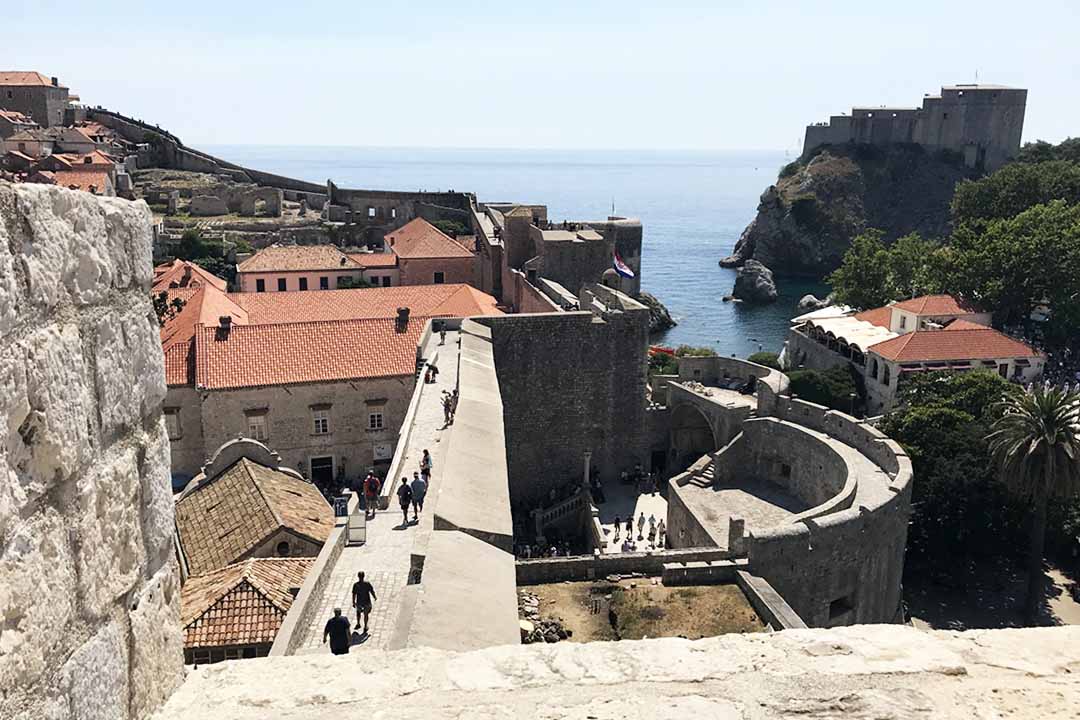