These Drinks Attract Tourists When Coming To Denmark

In Denmark, besides the delicious food, some of the drinks can also be very interesting. However, if you are here for the first time, you must still be wondering what to eat and drink? So this article will suggest the unique drinks in Denmark to try.

When you’re looking for a Danish beer, Tuborg is the one. This beer was produced in the 1970s and was enthusiastically supported by many people right after its release. While some would say Tuborg is not the best or most famous beer in Denmark, every Christmas it becomes the best-selling drink. That’s because, on this occasion, Tuborg brewery has a separate production of Christmas beer and so many people look forward to it. 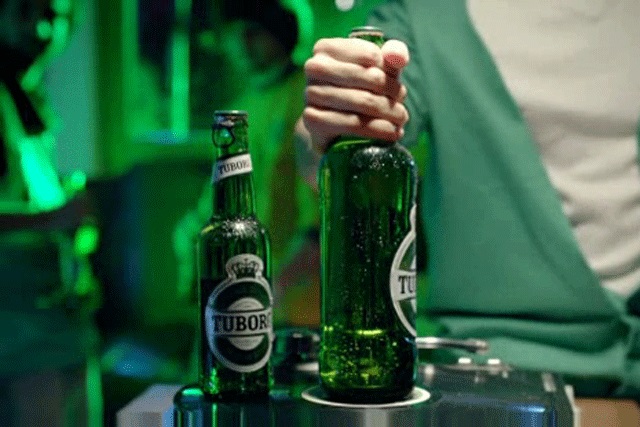 If you want to explore the quintessence of drinks in Denmark, you definitely cannot miss Smorgasbord Eggnog. This is a drink that many people love, it is the perfect combination of ice cream, custard sugar, and a little brandy or rum. If you want an alcohol-free Smorgasbord Eggnog you can ask for no alcohol added. When enjoyed, they often add spices and nutmeg to enhance the flavour of Smorgasbord Eggnog. For this drink, people often have it mainly during Christmas. 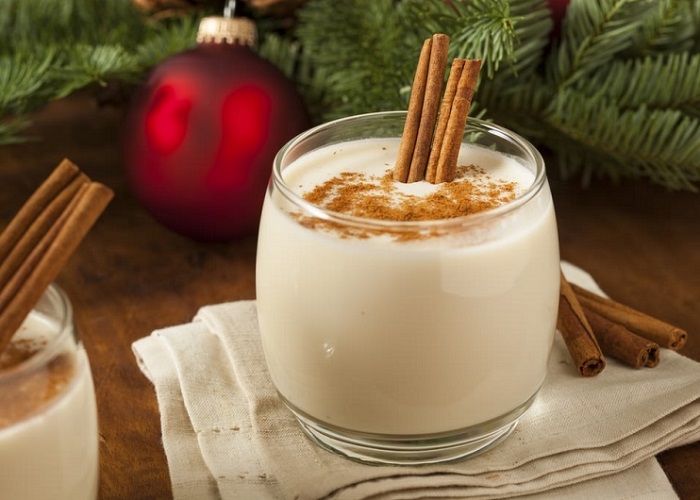 As a follower of alcoholic beverages in Denmark, no one is unaware of Punsch country. It is cooked according to the recipe with alcohol, using the main ingredients from rice, sugarcane, and sugar, with a fairly strong neutral concentration, equivalent to Brennivin. The most attractive feature of this Punsch wine is its delicious taste and aroma of fruits, so Punsch received the attention of many diners. Previously, this Punsch wine was sold mainly in Sweden, but with its appeal Punsch became a popular Danish drink. 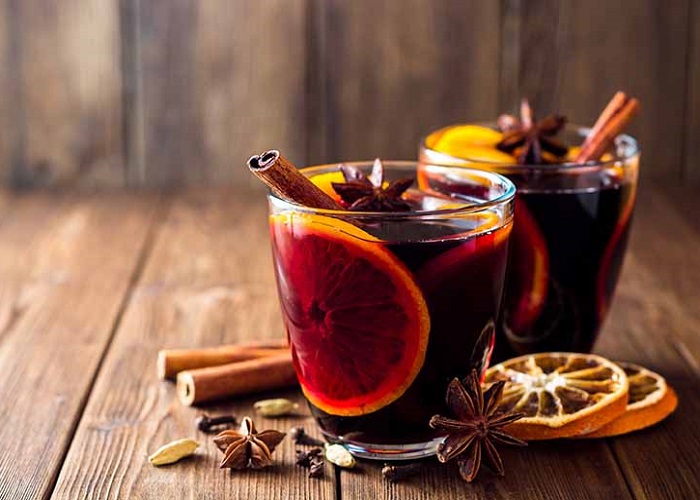 Glogg – The most unique Danish drink

With so many great options, Glogg remains the most popular drink in Denmark. This type of drink is made from wine and is heated with special spices such as cinnamon, cloves, and nutmeg, bringing a unique taste and making everyone curious to try it. It is known that this Glogg wine originated from the people of ancient Rome where it was consumed during cold weather, and later it became the popular drink in Denmark. 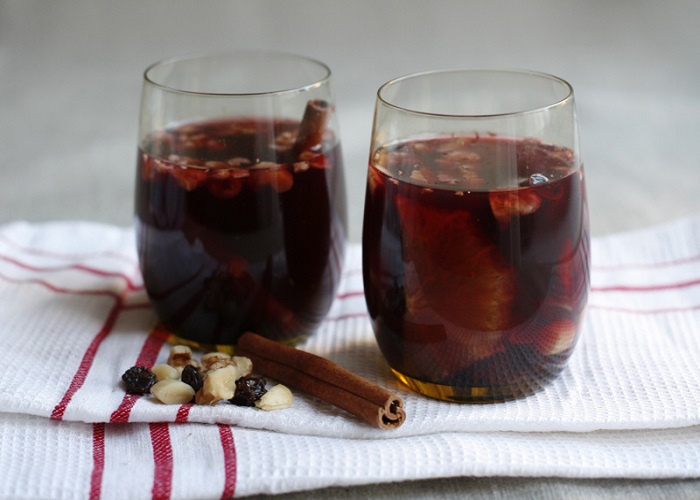