The Stockholm Palace, the Royal Palace, or Kungliga slottet in Swedish, is the official residence of His Majesty the King of Sweden.

A UNESCO World Heritage site, this Italian Baroque-style palace was built during the 18th century and is one of the largest in Europe with over 600 rooms, chapels, stables, and museums. 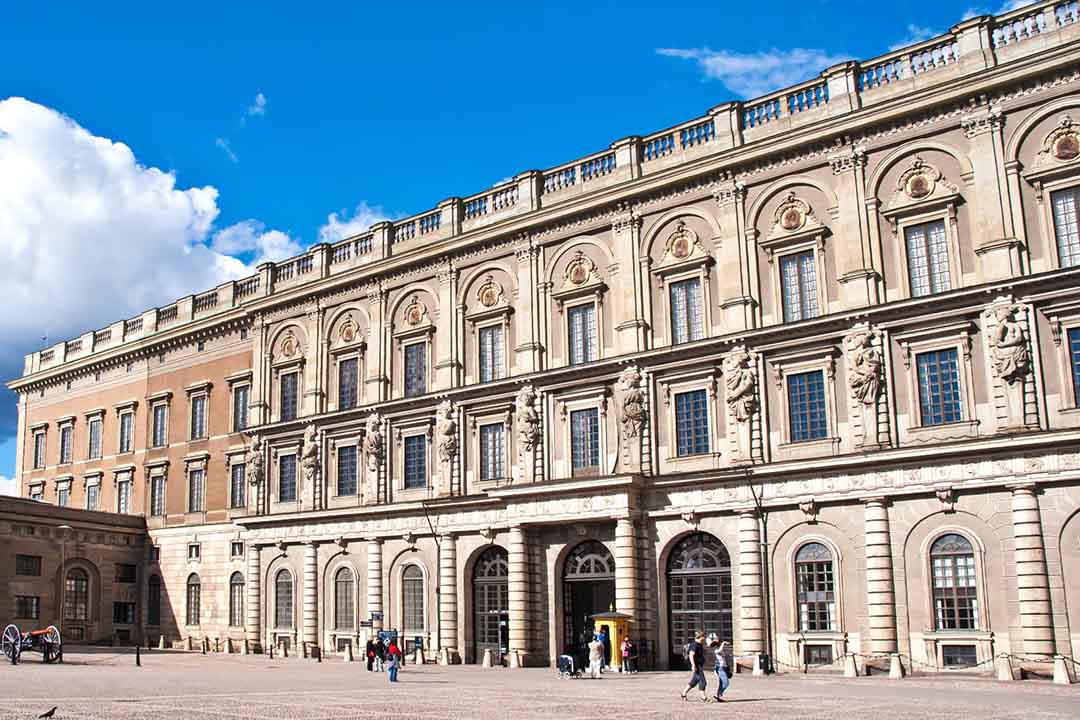