Between 1961 and 1989, the Berlin Wall was a 155km (96 miles) concrete barrier that divided Berlin, cutting off East Berlin from West Berlin.

The “death strip” was the land between the two main barriers of the wall where guards in watchtowers constantly watched for people trying to escape and could shoot anyone who tried.

Learn about Berlin’s fascinating history by exploring the Berlin Wall Memorial. The site contains the last piece of the Berlin Wall and visitors will get to enjoy guided tours of the open-air exhibition, the Chapel of Reconciliation, as well as the Ghost Stations Exhibition. 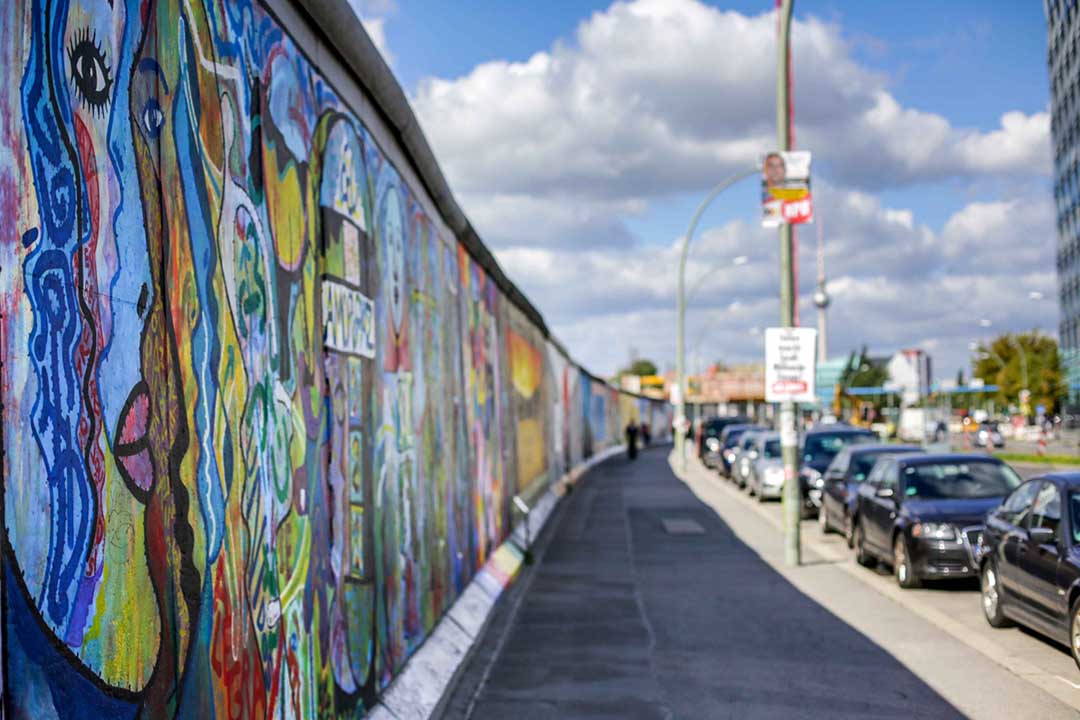