Another one of Gaudi’s works can be found in Park Güell, one of the biggest architectural works in Southern Europe during its construction between 1900 to 1914.

This amazing park has buildings, sculptures, and Gaudi’s distinct and colourful tile work and old home which is now open to the public as a museum. Named after Eusebi Güell, this rich entrepreneur had a great passion for Gaudi’s work and became his patron.

The park has free entry all day and you can buy tickets to visit the Monumental Zone and lookout points to take in the aerial views of the city from the top. 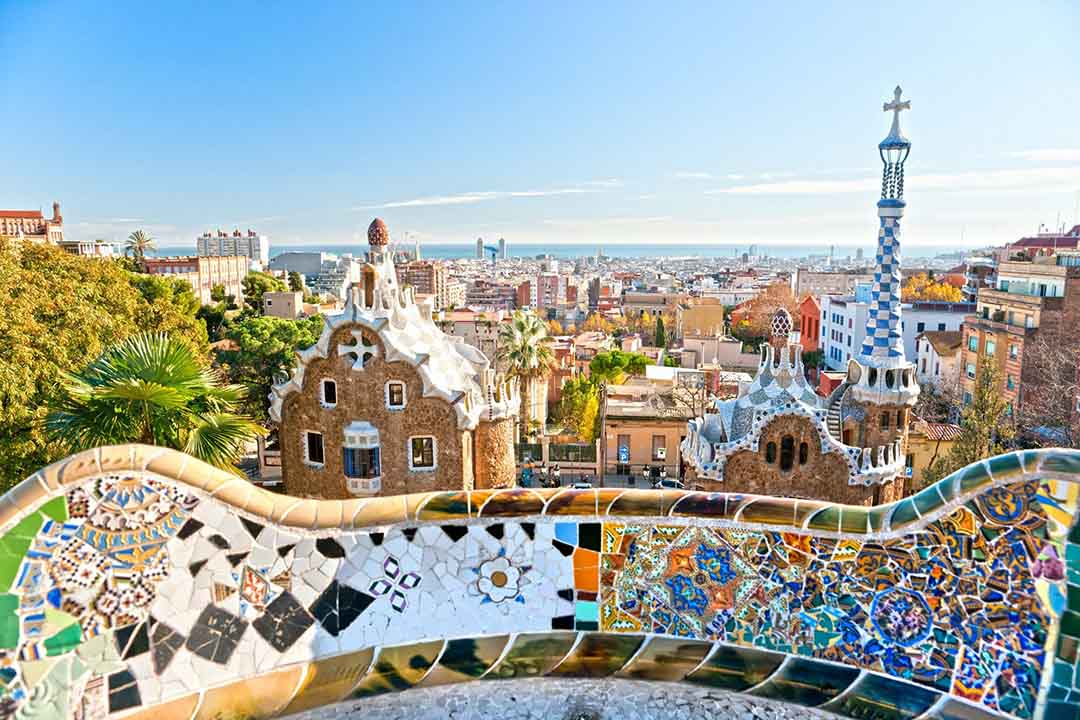